Eric Rimm
Professor of Epidemiology and Nutrition
Harvard T.H. Chan School of Public Health
Eric Rimm, ScD, is Professor of Epidemiology and Nutrition and Director of the Program in Cardiovascular Epidemiology at the Harvard T.H. Chan School of Public Health, and Professor of Medicine at the Harvard Medical School. He is internationally recognized for his extensive work in the study of the health effects of moderate alcohol consumption, blueberries,
whole grains, micronutrients, and polyphenols. He also studies the impact of local and national nutrition policy as it relates to the improvement of diets of school children, the 1 in 7 Americans on the Supplemental Nutrition Assistance Program (SNAP), and other federal nutrition assistance programs. He serves on the National Academy of Sciences Food Policy advisory committee for the USDA’s Economic Research Service and previously served on the scientific advisory committee for the 2010 U.S. Dietary Guidelines for Americans. He is also a nutritional advisor to the Boston Red Sox and the Liverpool Football Club in the English Premier League. He has published more than 700 peer-reviewed publications during his 25 years on the faculty at Harvard. Dr. Rimm has received several awards for his work including the American Society for Nutrition Innovation Award.
Wednesday Keynote with Eric Rimm 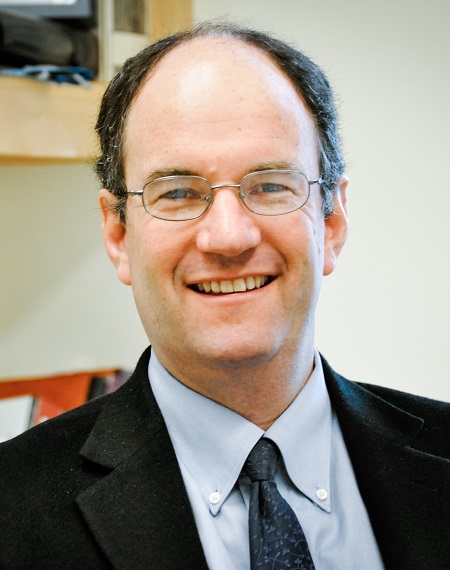