Regelbrugge received his undergraduate degree in horticulture from Virginia Tech, and he worked in the retail nursery industry and served as a county horticultural extension agent in Virginia before joining the American Nursery & Landscape Association in December, 1989.

He is a frequent presenter, author, and spokesperson on topics relating to the workforce and immigration, production, trade, and environmental issues impacting farmers and small businesses in and serving the horticulture industry. He is an avid traveler, naturalist, and gardener of vegetables, berries, and…
Advocating for Your Future Success 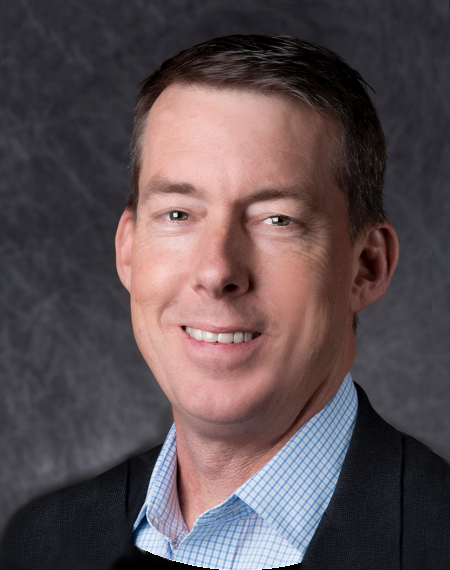