In 2014, McKinney was appointed by then-Governor Mike Pence to serve as Director of the Indiana State Department of Agriculture, a position he held until joining USDA in 2017. His career also included 19 years with Dow AgroSciences and 14 years with Elanco, a subsidiary of Eli Lilly and Company, where he was Director of Global Corporate Affairs. His industry and civic involvement has included service on the National FFA Convention Local Organizing Committee, Indiana State Fair Commission, and Purdue College of Agriculture Dean’s Advisory Council, as well as on the boards of directors of the International Food Information Council, the U.S. Meat Export Federation, and International Federation of Animal Health.

McKinney grew up on a family grain and livestock farm in Tipton, Indiana, and was a 10-year 4-H member and an Indiana State FFA Officer. He graduated from Purdue University with a B.S. degree in Agricultural Economics in 1981 and received the G.A. Ross Award as the outstanding senior male graduate. In 2002, he was named a Purdue Agriculture Distinguished Alumnus and, in 2004, received an FFA Honorary American degree. He and his wife, Julie, have three children and six grandchildren.
Driving Demand Together: Opportunities for Increased Partnership between USDA and USHBC 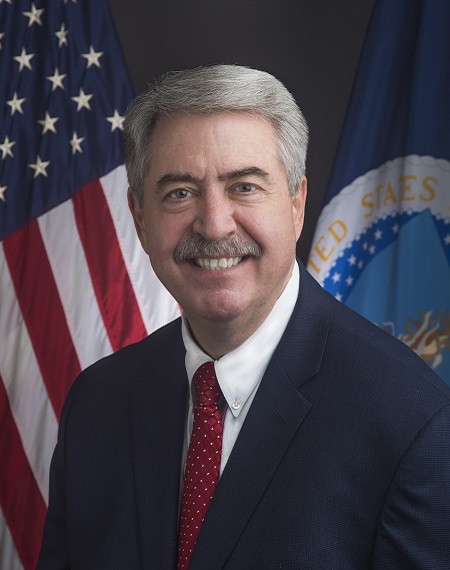